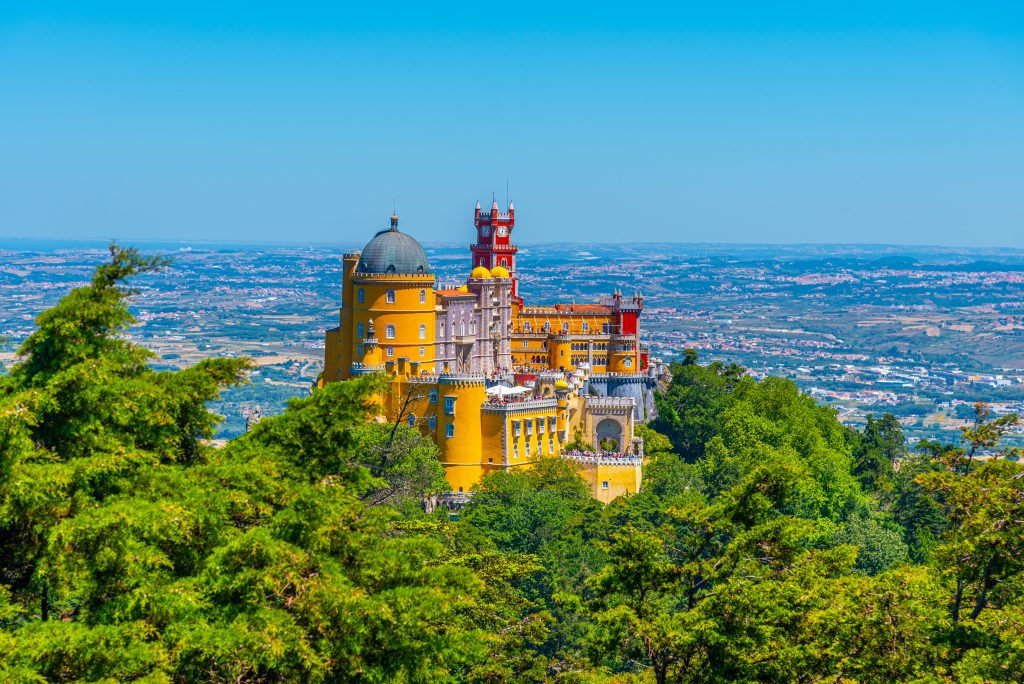 Portuguese Lessons and Tutors in London

Portuguese is the official language of several countries besides Portugal, including Angola, Brazil and Mozambique. This global reach – a consequence of Portugal’s colonial past – ensures that Portugal remains the sixth most spoken language in the world today, and the most popular in the Southern hemisphere. There are, approximately, around 240 million speakers of Portuguese around the world. Within the language, there are five main dialect groups: Brazilian, European, Angolan, Caipira and Mozambican.

The Portuguese alphabet (in European, South American and African territories) contains the same 26 letters of the basic Latin alphabet as in English. The standard Portuguese alphabet thus consists of the letters A-Z. However, the following letters can be found with accents and diacritics: Áá, Ââ, Ãã, Àà, Çç, Éé, Êê, Íí, Óó, Ôô, Õõ, and Úú, though they are not independent letters in the alphabet. Compared to English, Portuguese word order is less rigid and nouns are either masculine (ending in ‘o’) or feminine (ending in ‘a’).

Out of all of the Portuguese-speaking countries, the most visited by tourists are Portugal and Brazil. The former is the oldest country in Europe and is famous for its beaches and historical architecture, while Brazil is known for its prominent football legends and iconic carnivals. When combined with Angola, Macau, Mozambique and other Portuguese nations, it is clear that learning Portuguese opens up endless global opportunities for business or leisure.

CAPLE (Centre for Evaluation of Portuguese as a Foreign Language) is administered by the University of Lisbon, and is also offered in 45 different countries (including at the Portuguese Embassy in London). Conducted three times a year and containing five levels, it covers basic skills all the way up to a university diploma in Portuguese. Candidates must be from a country with an official language other than Portuguese and be over 16 years old (there are school versions of the exam for younger candidates).

Portuguese Courses and Tuition in London

Mayfair Consultants offers fully-qualified Portuguese tutors for private tuition across London. Our tutors are either native or fluent Portuguese speakers who use interactive and immersive approaches, focussing on extending clients’ vocabularies while perfecting their pronunciation and writing. We also focus on Portuguese culture and business etiquette. Many of our tutors use literary materials, as well as online, journalistic and other non-fiction sources, as part of their instruction tools. We work with learners of all ages and abilities, including those preparing for Portuguese GCSE, A-Level and IB exams, and those acquiring the language for research, travel or business purposes.

If you would like to arrange Portuguese lessons or have any questions about our courses or tuition services, please call us on Tel: +44 (0) 207 665 6606 or you can send us an email via our contact form.

https://caple.letras.ulisboa.pt/ – Centre for Evaluation of Portuguese as a Foreign Language

https://portugalinuk.com/ – Directory of Portuguese Businesses in the UK