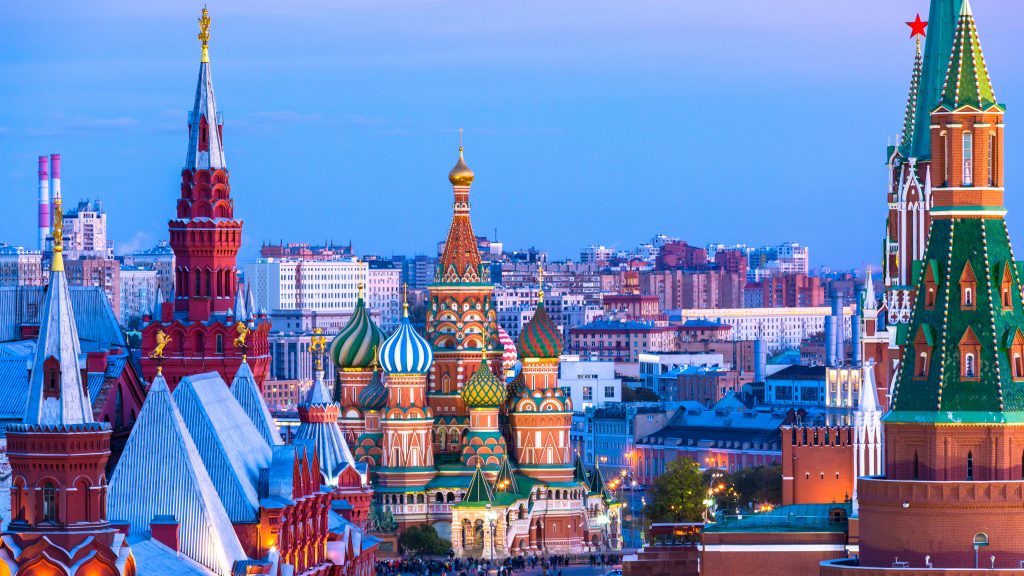 Russian Lessons and Tutors in London

The official language of Russia (or the Russian Federation) is also the most spoken language in Belarus, Kazakhstan, Kyrgyzstan and Ukraine. There are approximately 144 million native Russian speakers globally, most of whom live in Russia or the former USSR territories.

Russian is the 5th most spoken language in the world and one of the six official languages of the United Nations. The Russian alphabet is written in a Cyrillic script and consists of 33 letters. There are five vowels in the Russian alphabet written with different letters depending on the preceding consonant. Furthermore, the phonetics of most consonants distinguishes this language from other Romanised languages. This, amongst other linguistic rules, have been taught as ‘Modern Standard Russian’ since the 18th century.

An international language, around 10% of Russian vocabulary originates from English, with other words taken from Italian, French or German terms. Although Russian only has three tenses and its word order is highly standardised, the six case endings, numerous verbs and stress placements can be difficult to master.

While it is the biggest country in the world, Russia’s economy is ranked 11th. It has an abundance of natural resources such as oil and natural gas. Learning Russian will open up these markets as well as access to the country’s 160 ethnic groups. Russian culture is known for its opera, ballet, literature and classical music, each of which are effective entryways into Russian language acquisition.

The Test of Russian as a Foreign Language (TORFL) covers writing, speaking, reading, grammar and listening. It consists of 6 levels from Elementary (A1) to the 4th Level Certificate (C2). As well as the University of St. Petersburg, London School of Economics Language Centre (LSE) is also an official TORFL test centre.

Russian Courses and Tuition in London

Mayfair Consultants offers fully-qualified Russian tutors for private tuition across London. Our tutors are either native or fluent Russian speakers who use interactive and immersive approaches, focussing on extending clients’ vocabularies while perfecting their pronunciation and writing. We also focus on Russian culture and business etiquette. Many of our tutors use literary materials, as well as online, journalistic and other non-fiction sources, as part of their instruction tools. We work with learners of all ages and abilities, including those preparing for Russian GCSE, A-Level and IB exams, and those acquiring the language for research, travel or business purposes.

If you would like to arrange Russian lessons or have any questions about our courses or tuition services, please call us on Tel: +44 (0) 207 665 6606 or you can send us an email via our contact form.

http://www.scrss.org.uk/index.htm – The Society for Cooperation in Russian and Soviet Studies