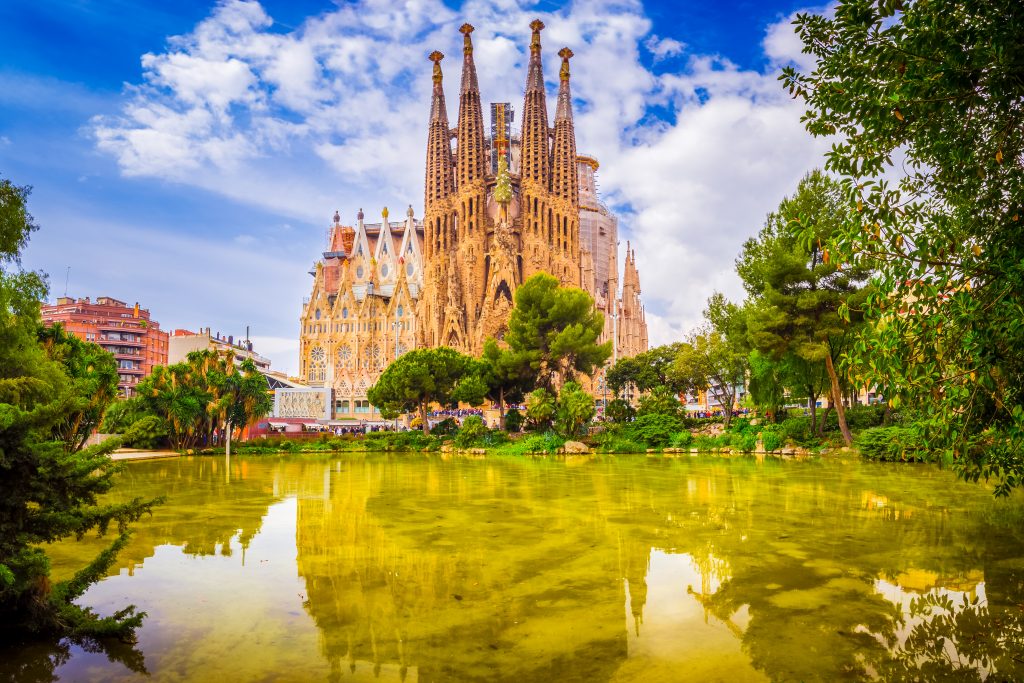 Spanish Lessons and Tutors in London

Connoting matadors and tapas, Spanish is one of the oldest European languages still in existence. Its global influence is immense, as it is second only to Mandarin Chinese in terms of number of native speakers – Spanish is spoken by more than 400 million people internationally. Mexico contains the largest global population of native Spanish speakers (approx. 180 million people) and Spanish is also the official language of 20 other countries in South America. Evidently, learning Spanish unlocks a myriad of opportunities for business, travel and research purposes – which explains why 100 million people now claim it as their second tongue.

The differences between Latin American Spanish and Castilian (Standard) Spanish lie in slight variations in vocabulary and the use of tenses. Regardless, speakers of both versions can understand one another. Catalan, from the autonomous region Catalonia in Spain, is recognised as a distinct language and stands as one of the five official languages spoken in Spain (also including Basque, Galician and Aranese).

In Spanish lessons, it is important to focus on perfecting the present tense and understanding gendered nouns. Compared to English, word order in Spanish is more flexible, but there must always be a subject and a verb. The alphabet has 27 letters, including the unique Ñ, and 30 different sounds. Native Spanish speakers are known for their rapid speech, which can prove difficult for beginners to interpret.

Hispanic culture is famous for its telenovelas, which are Spanish language soap opera TV shows. With their dramatic storylines, watching telenovelas is a fun way to pick up new vocabulary and understand ways in which Spanish language can be expressed. They are also a great conversation starter when you are chatting with Spanish or Latin American people!

The Spanish economy relies heavily on the automobile and tourism industries, as Spain is the second most popular tourist destination in the world. A unique aspect of Spanish work culture is the ‘siesta’, which is a break in the workday, traditionally so that workers could take a nap from 2-4pm. Nowadays, small businesses and shops will close for these hours, and workers will take the time to run errands or eat their lunch.

DELE Spanish language diplomas are awarded by Spain’s Ministry of Education, Culture and Sport. They are divided into six levels from A1 (basic) to C2 (mastery) and there is a Young Learners exam for students between 11 – 17 years old. Centres across Spain offer preparation courses and you can take the exam at any level. In addition, the CCSE (Constitutional and Sociocultural Aspects of Spain) examines a student’s knowledge of the Spanish constitution and culture with the aim of gaining Spanish citizenship.

For students who would prefer to take a remote examination in Spanish language, the SIELE (International Service for the Evaluation of Spanish Language) assesses listening and reading comprehension, writing and oral proficiency. You can choose to take the SIELE as a whole, or split each skill into a separate exam.

There is also a GCSE in Spanish administered by AQA, alongside A-Level Spanish, which covers topics such as Spanish society, culture, grammar and politics. Additionally, Cambridge offers an IGCSE in Spanish.

Spanish Courses and Tuition in London

Mayfair Consultants offers fully-qualified Spanish tutors for private tuition across London. Our tutors are either native or fluent Spanish speakers who use interactive and immersive approaches, focussing on extending clients’ vocabularies while perfecting their pronunciation and writing. We also focus on Spanish culture and business etiquette. Many of our tutors use literary materials, as well as online, journalistic and other non-fiction sources, as part of their instruction tools. We work with learners of all ages and abilities, including those preparing for Spanish GCSE, A-Level and IB exams, and those acquiring the language for research, travel or business purposes.

If you would like to arrange Spanish lessons or have any questions about our courses or tuition services, please call us on Tel: +44 (0) 207 665 6606 or you can send us an email via our contact form.