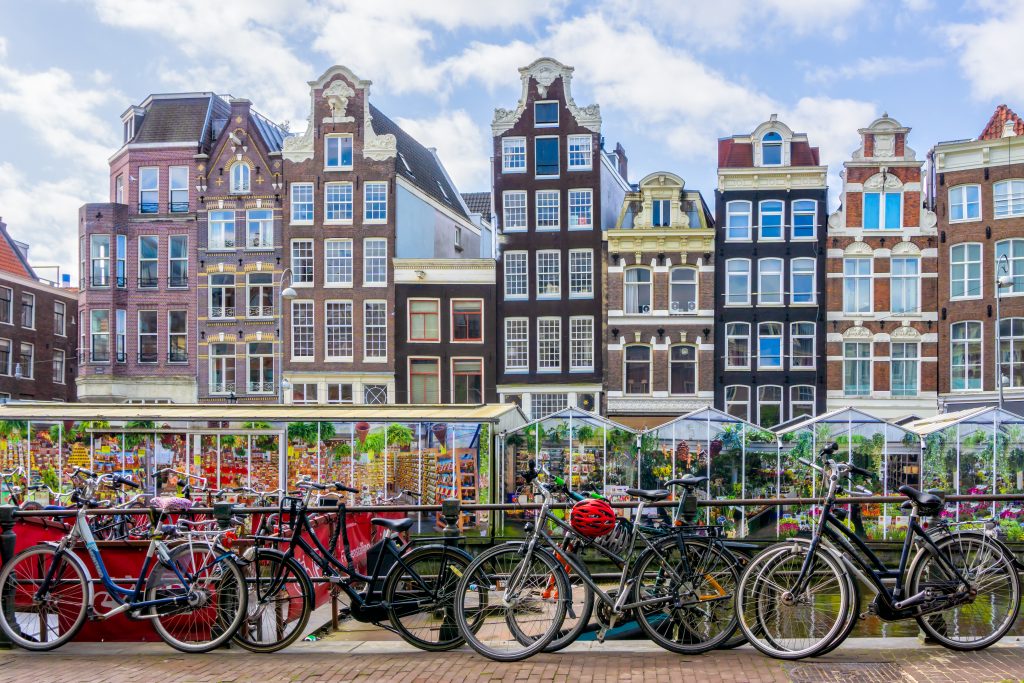 Dutch Lessons and Tutors in London

A close relative of English and German, the history of the Dutch language is closely linked with the commercial and colonial narrative of Northern Europe across the 16th and 17th centuries. Dutch is now the main language of the Netherlands and is spoken by the majority of inhabitants in Belgium and Suriname. Its European speakers number around 23 million, although there are a further 5 million speakers who use it as a second language. Dutch is also recognised as an official language of the European Union and other international organisations. As well as Dutch, 71% of the population speak German.

A key feature of Dutch language is its long words, which consist of combinations of what would be multiple words in English (for example, the longest word in Dutch is ‘Meervoudigepersoonlijkheidsstoornis’ which translates to ‘Multiple personality disorder’). The Dutch alphabet is the same as the English, though some of the consonants are pronounced differently (such as G which has a guttural sound), so starting with pronunciation is a good way to learn Dutch.

The capital of the Netherlands is Amsterdam, which is a tourist hub in Europe known for its cycling culture and picturesque canals. Other cultural icons from the country include tulips, windmills and famous artworks by artists such as Rembrandt and Vermeer. The Netherlands is one of the most densely populated countries in Europe and its open economy is centred around natural resources and agriculture. Dutch business culture is egalitarian, as decisions are made by consensus and debates in meetings are encouraged.

The CNaVT (Dutch as a Foreign Language Certificate) is the official exam for those who want to learn Dutch or become a Dutch citizen. The qualification contains five levels:

Dutch Courses and Tuition in London

Mayfair Consultants offers fully-qualified Dutch tutors for private tuition across London. Our tutors are either native or fluent Dutch speakers who use interactive and immersive approaches, focussing on extending clients’ vocabularies while perfecting their pronunciation and writing. We also focus on Dutch culture and business etiquette. Many of our tutors use literary materials, as well as online, journalistic and other non-fiction sources, as part of their instruction tools. We work with learners of all ages and abilities, including those preparing for Dutch IB exams, and those acquiring the language for research, travel or business purposes.

If you would like to arrange Dutch lessons or have any questions about our courses or tuition services, please call us on Tel: +44 (0) 207 665 6606 or you can send us an email via our contact form.

https://taalunie.org/home – Union for the Dutch Language