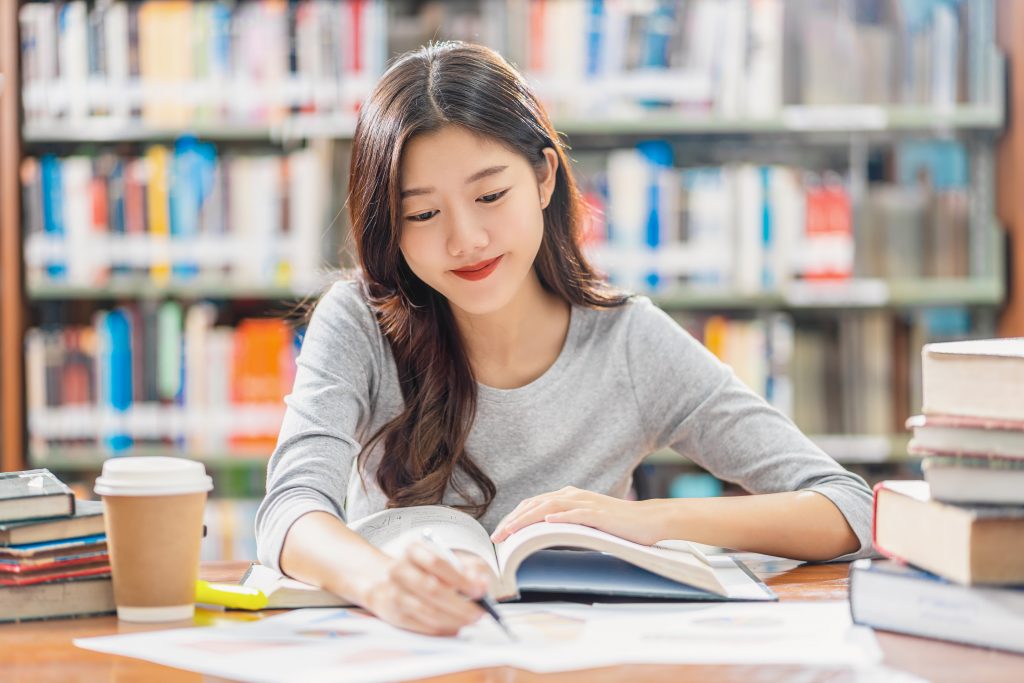 From the literary canons of Shakespeare and Dickens, to the page-turning fiction of James Patterson and J. K. Rowling, English Language and Literature continues to shape the cultural tapestry of our world. For over a millennium, English-speakers have authored some of the most famous literature, poetry, plays and scholarship in existence. Hence, English’s diverse cultural, literary and linguistic heritage is impossible to neatly define. The language’s cultural dominance may be traced back to various diasporas from the British Isles in the 16th-18th centuries, part of the nation’s growth as a colonial, maritime power, and the subsequent demographic shifts that occurred in its colonies across the globe. Due to the continued dominance of American English in the corporate and digital sectors, English now constitutes a global lingua franca, with an estimated 1.5 billion speakers (of whom 350 are native speakers). Fluency in English thus remains an essential life skill for all those working in business, travel, media and education.

English literature is a broad, accessible and important subject, and studying it can enrich our minds beyond the simple entertainment of a good story. It addresses our innate desire to read and tell stories, to analyse the complexities of the world around us and the bewildering human condition. Five hundred years on, Shakespeare’s works are in perennial production all over the world because of his incredible capacity to address timeless themes of hunger for political power, jealousy, satire, betrayal, death and love.

For non-native English speakers, studying literature – as with the study of all art – gives the reader an anthropological window into the authentic world in which the book existed. Literature can give a fascinating insight into the social and political landscapes of the past which have led up to shape the world we now live in.

Many would argue that you can’t teach good writing – there is no better route to good writing in than reading the English literary canon. Studying eminent literature can improve your own skills as a writer, and immersion in the literary arts as a whole results in a richer vocabulary and clearer expression.

Along with Maths, English is a core subject in the UK school system, and a high grade in English GCSEs is essential for any CV or university application.

The academic study of English literature aims to develop conceptual abilities and analytical skills by exposing the student to a variety of literary critical approaches. It promotes and develops clarity and persuasiveness in approaches to argument and expression; a key skill across a wide range of academic subjects and your career beyond.

An invaluable skill that English studies will teach you is the application of scholarly standards of presentation and of writing accurately, clearly and effectively, which is crucial if you wish to pursue academic study at university level.

By attaining an English qualification, you will be able to demonstrate an ability to make connections and comparisons between novels, poems and plays, against the backdrop of historical context. You will have developed the ability to interpret ideas represented in literature, and to question and contend the ideas of others. Finally, you will have developed confident skills of critical argument and acquired a heightened command of written English.

Similarly, studying English language involves analysing a range of non-fiction texts including articles, book excerpts and online texts. It encourages you to develop your ability to write in different forms and for different purposes, such as to argue, persuade or inform. You will develop advanced skills in communication that are highly valued in the workplace.

Mayfair Consultants offers fully-qualified English Language and Literature tutors for private tuition in central London. Our tutors are either native speakers or fluent English speakers. Their approaches are interactive and immersive, focussing on broadening clients’ vocabulary while improving their reading, speaking and writing skills. Many tutors use literary excerpts, as well as online, journalistic and other non-fiction sources, as part of their instruction methods. Our English Language and Literature tutors work with learners of all ages and abilities, including those preparing for GCSE, A-Level and IB exams, and those acquiring English for research, travel or business purposes.

If you’d like arrange private lessons or have any questions about our tuition services please call us on Tel: +44 (0) 207 665 6606 or you can send us an email via our contact form.

Below are some useful study links:

https://www.poetryfoundation.org – an online collection of poetry

http://www.ed.ac.uk – essay writing guide and how to reference

http://www.gradesaver.com – study aid for a wide range of texts