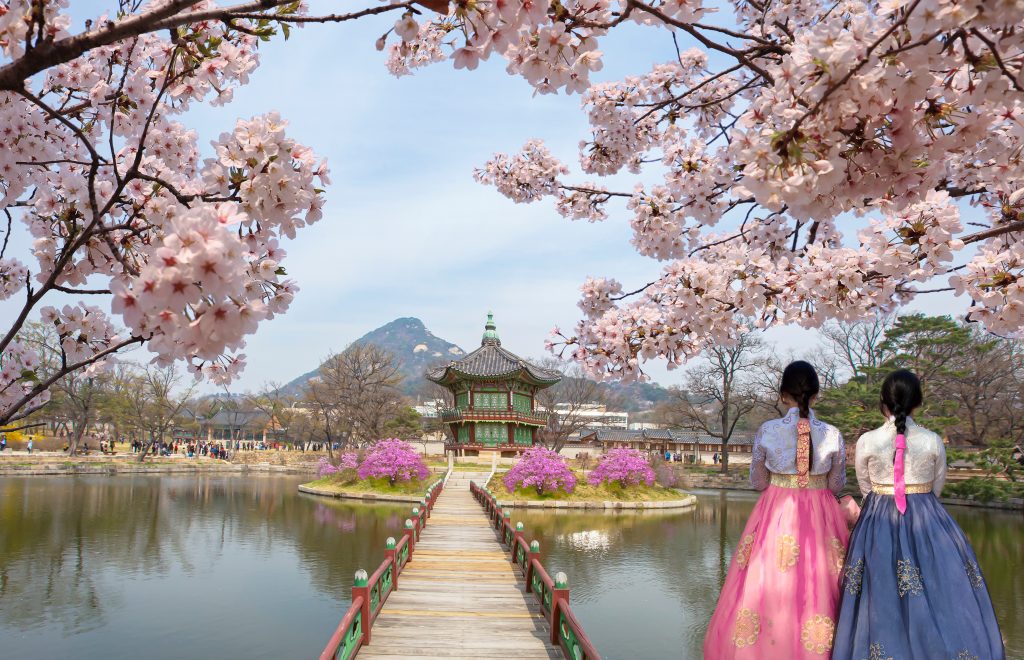 The official language of both North and South Korea, Korean is spoken by about 70 million people across the globe. The history of the language has seen it evolve steadily over the past 500 years. The Korean alphabet itself was not invented until the 15th century, where the Classical Chinese dialect took precedent. Since the end of the Second World War, however, the status of Chinese characters in contemporary Korean has declined steadily, with the native Hangeul alphabet taking precedence. This modern script has 14 consonants and 10 vowels and is more phonetic than character based.

Of all the languages in the Asian continent, Korean is one of the easier ones to learn due to its simplistic grammar rules and phonetic alphabet. Within Asia it is closest to Japanese due to their similar word order, however both languages have borrowed characters from the Chinese script.

In recent years, Korean pop culture has exploded across the globe with K-POP music, internationally successful films and an abundance of K-Dramas that are available on streaming platforms such as Netflix. This phenomenon is known as the ‘Korean Wave’ or ‘K-Wave’ (한류). Often, Korean media serves as the main motivation for people to begin learning Korean. Along with the Korean supermarkets and restaurants that have been established across UK cities, Korean culture and language is more accessible than ever. Many UK bookshops sell Korean language textbooks for students of all levels, which are useful for supplementing Korean language lessons alongside an engagement with Korean media.

The Test of Proficiency in Korean (TOPIK) is an annual written examination for non-native Korean students. It covers listening, reading and writing across 6 grades, between multiple choice questions and short written sections. There are two UK test centres in London and Preston. There is also TOPIK Speak, which is a test focused only on speaking Korean.

Korean Courses and Tuition in London

Mayfair Consultants offers fully-qualified Korean tutors for private tuition across London. Our tutors are either native or fluent Korean speakers who use interactive and immersive approaches, focussing on extending clients’ vocabularies while perfecting their pronunciation and writing. Many of our tutors use literary materials, as well as online, journalistic and other non-fiction sources, as part of their instruction tools. We work with learners of all ages and abilities, including those preparing for Korean GCSE, A-Level and IB exams, and those acquiring the language for research, travel or business purposes.

If you would like to arrange Korean lessons or have any questions about our courses or tuition services, please call us on Tel: +44 (0) 207 665 6606 or you can send us an email via our contact form.

https://www.topik.go.kr/TWMAIN/TWMAIN0010.do – Test of Proficiency in Korean